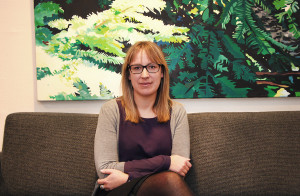 Could the concept of “precarious inclusion” also be used (in Norway and beyond) to rethink other forms of inclusive exclusion, such as the labor of irregularized migrants who, in contrast, may be considered to be rather productive “others”?

The title of her thesis is:

Opponents for the public defence:

The event is open to the public